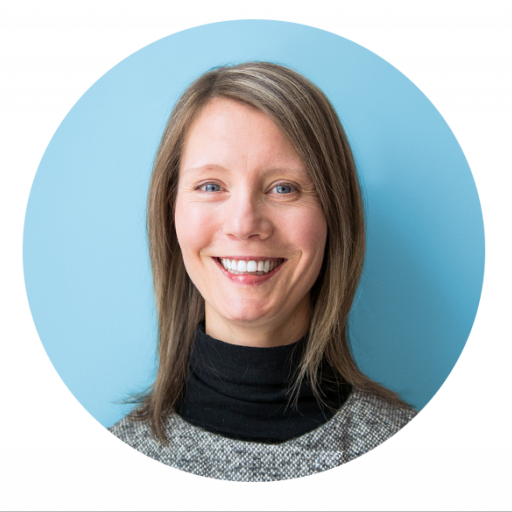 As the marketing lead for Showbie, Kelly gets the opportunity to combine her passions for marketing and learning, and is always seeking ways to delight customers. In her spare time she can be found on her bike, horse, or cross country skis, or giving back to the community through chairing a local school lunch program.

On March 6th, a team of student journalists at a High School in Kansas began what they thought would be a routine biographical feature on their newly hired principal. Two weeks later, these young adults had discovered and published evidence that led to the forced resignation of an adult who would now be leading their school, had they not persisted.

During the 2016 science fair cycle, a motivated middle schooler explored ways to help his younger brother overcome a serious speech impediment. The mechanical device the young inventor eventually created led to more significant and faster improvements in his brother’s speech than any other professional intervention his family had previously employed. The young man is now purportedly seeking a patent for his work.

Around the world every day, young people express their creativity and capability as creators by making videos, animating scenes with claymation, designing and manifesting real life objects with 3D printers, and writing and publishing their work through a variety of channels. If this quick survey of futurists done by Nick Kellet (and brought to or attention by the writers at TeachThought) is any indication, then our next historic period will call upon our innate, but sometimes underdeveloped, abilities to create. Three of Kellet’s top five suggestions for what period comes next are: The Participation Age, The Experience Economy, and The Creative Economy. There are many who think that the future is a creator’s game.

Teachers know this. Schools in North America and around the globe have been incorporating project based learning, maker spaces, design thinking, and myriad other curricular constructs all focussed around turning the learner into a creator. The learning science behind this movement is consistent with the emerging meta-studies that point to the effectiveness of developing self-aware learners who can plan, execute, and reflect on both their products and the learning process itself.

At Showbie, we are inspired by teachers. We know teaching is incredibly challenging. As the expectations our society has of our teachers continue to increase, we build smarter tools to facilitate reaching these lofty goals. Yesterday’s news may have been about student journalists helping their school recover from a human resources fumble. We think tomorrow’s news might just be about how young people help their communities avoid such mistakes in the first place. And Showbie will be there to support the education ecosystem that will get us there.

For concrete steps on creating a ‘creator culture’ at your school, check out Showbie’s free eBook, “From Content Consumers to Creators: Encouraging Students to Take Learning into Their Own Hands.”

5 Ways to Personalize Learning For Your Students

Getting students excited about learning is at the top of every teacher’s list.…

We often come across interesting stories about how teachers are using Showbie.…

6 Tips to Cut Costs When Implementing a School Technology…

Editor’s note:  This is a guest post written by Rachel Land Nystrom. A…