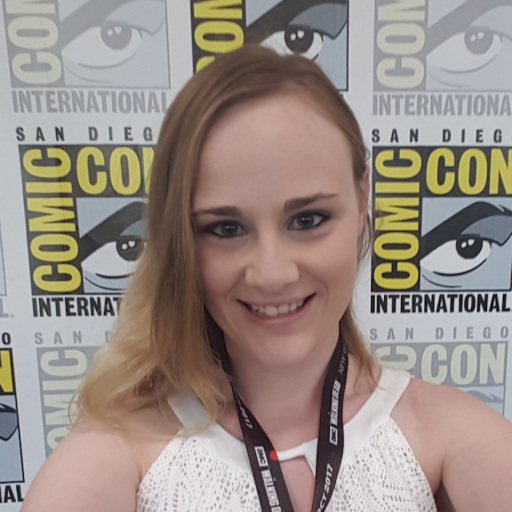 Samantha is a Social Studies and ELA teacher in Alberta, Canada. She is a self-declared geek, and looks for ways to make her teaching more engaging by incorporating pop culture in her classroom. Check out her nerdy teacher resources here!

Teacher Samantha Mielke recently moderated a panel at the Edmonton Comic and Entertainment Expo on incorporating pop culture in the classroom. We were wow’d and asked her to write about her experience. Here’s what she had to say.

How do we make learning engaging? One golden rule for creating engaging lessons for students stems from making the content relevant as well as relating ideas to student interests.

With geek culture becoming more mainstream through the popularity of Marvel and Game of Thrones, many students are more open about their interests related to geek culture. As a humanities teacher and self-declared geek, I enjoy being able to bring my passions into my classroom to make learning more meaningful and enjoyable for my students. This makes teaching fun for me and I have found that when my passion for a topic is visible, my students are more likely to buy into the lesson.

The Inspiration Behind the Panel

I wanted to be able to share some ideas with educators who were looking for some new ways to include pop culture in the classroom in a meaningful fashion. I first reached out to teachers through an Alberta Teacher Share group on Facebook. Many teachers posted video clips from various films and television shows, but in my experience showing a video clip does not necessarily make learning meaningful. This drove me to re-examine how we use popular culture in our classroom. How can we take these awesome, geeky resources and align them to curricular outcomes? How can teachers use pop culture in the classroom as an integral part of the lesson, rather than simply as a hook or an add on?

Through groups on Facebook, both education- and fan-based, I was able to connect with other educators who were as interested in this topic as I was. I asked them if they would be willing to join me to present a panel on combining education and pop culture at the Edmonton Comic and Entertainment Expo. Along with five other educators, we presented to an outstanding group primarily made up of other educators, youth workers, and other education-related fields.

How to Meaningfully Bring Pop Culture into the Classroom

How can teachers introduce pop culture meaningfully into their classrooms? The following examples are some ways that I and other teachers from the panel have used. The examples below are primarily for use in a junior/senior high humanities classroom.

1. Novel and Film Studies such as A Monster Calls and Miss Peregrine’s Home for Peculiar Children

These two novels have both recently be turned into major films and they both feature realistic protagonists that can be a bit rough around the edges. 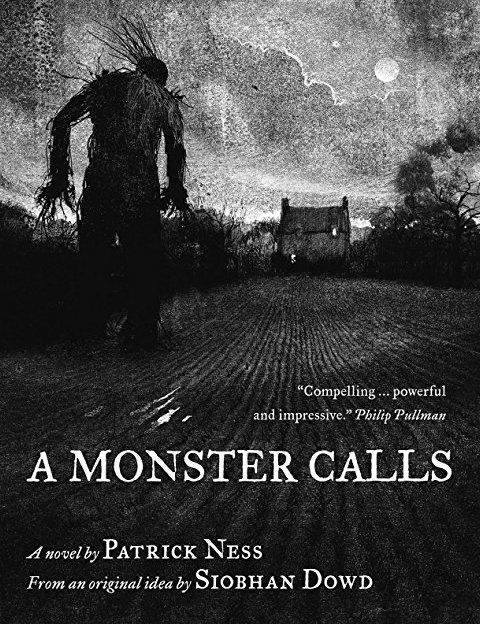 A Monster Calls by Patrick Ness and Siobhan Dowd revolves around a young boy named Conor whose mother is dying from cancer. He struggles to cope with his mother’s illness and has a terrible recurring nightmare. As a result, a monster comes to visit him and tell him stories to teach him how to handle his grief. This novel is targeted more towards a teen audience and has many complex themes and characters to analyze. The novel also looks at bullying, social isolation, and the power of hope. The original story also includes illustrations, allowing for visual literacy to be developed as well. The novel and the film deal with the death of a parent due to cancer which can be a trigger for those who have personal experience with death and cancer. 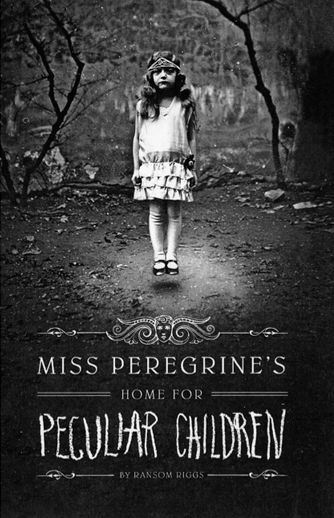 Miss Peregrine’s Home for Peculiar Children by Ransom Riggs focuses on a young boy named Jacob and the death of his grandfather by a terrifying monster no one else can see. Convinced that he needs to understand if his grandfather’s fantastical childhood stories are true, Jacob goes on an adventure and encounters a hidden world of unusual children being hunted by the very same monsters his parents and therapist concluded were not real. The protagonist of the novel is quite brash and has really appealed to my less academic students and reluctant readers. They felt the protagonist was relatable and funny. Some themes of the novel include identity, love, and courage. The film for this particular novel study also makes an excellent companion as the film is drastically different from the novel. Personally, I found it a terrible interpretation of the novel (my bias!), but my students really enjoyed critiquing it and often went back to the novel for specific evidence to show the similarities and differences.

2. Graphic Novels for a Social Studies Classroom – Maus and V For Vendetta

Graphic novels are a great way to bring in reluctant readers, especially one like V For Vendetta that can be accompanied by an outstanding movie. 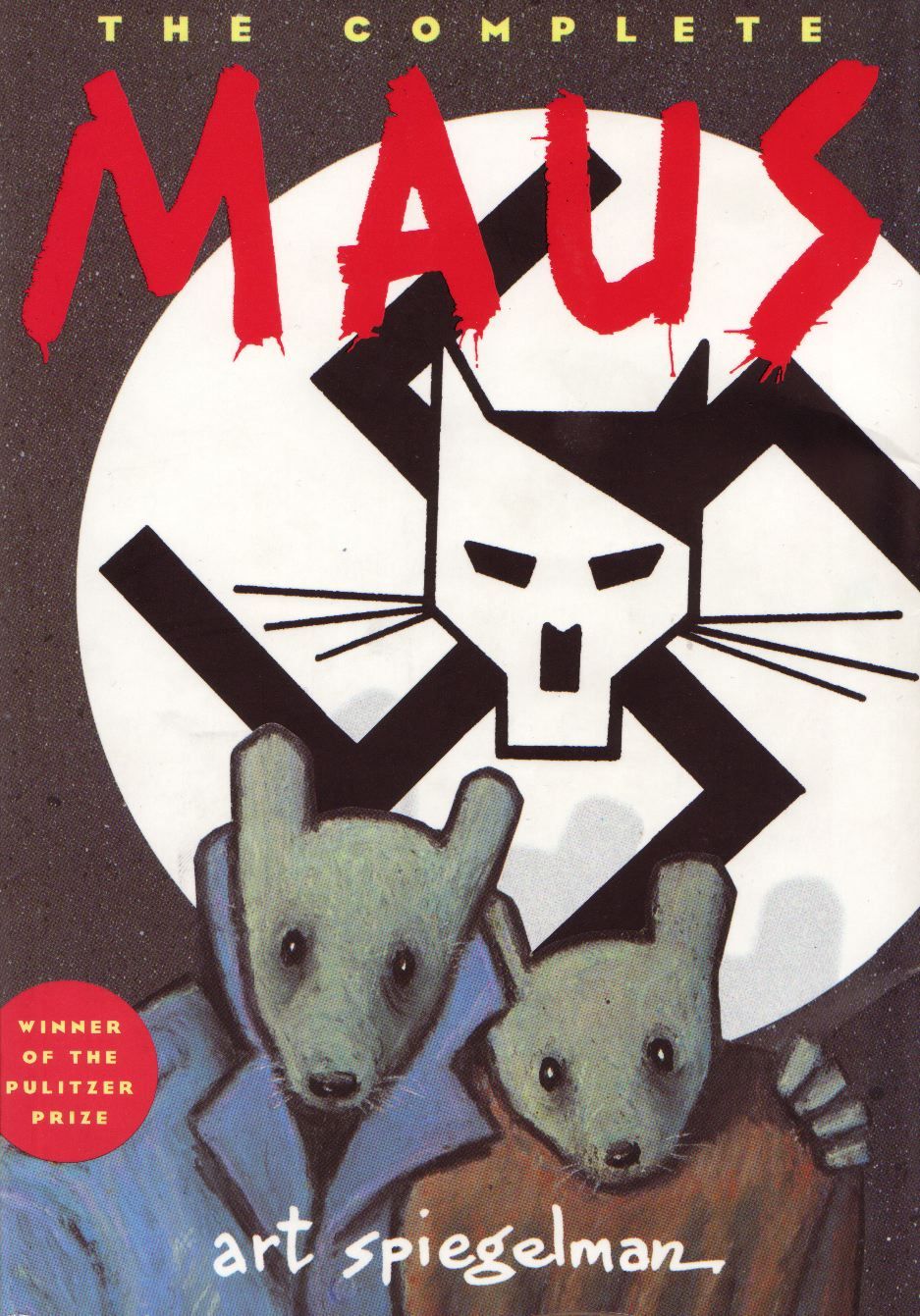 Let’s start with Maus. This is a graphic novel depicting the story of Art Spiegelman interviewing his father about his experiences as a survivor of the Holocaust. In the novel, Jewish people are depicted as mice, while the Germans and Poles are depicted as cats and pigs respectively. The account follows Vladek’s life through the Holocaust and Art’s life publishing his father’s story. This graphic novel works well as a cross-curricular study, examining literary aspects of the novel as well as the historical context. This graphic novel allows for an excellent opportunity to examine ideology in relation to Social Studies. It pairs well with Schindler’s List (18+ film) for a close examination of the Holocaust. 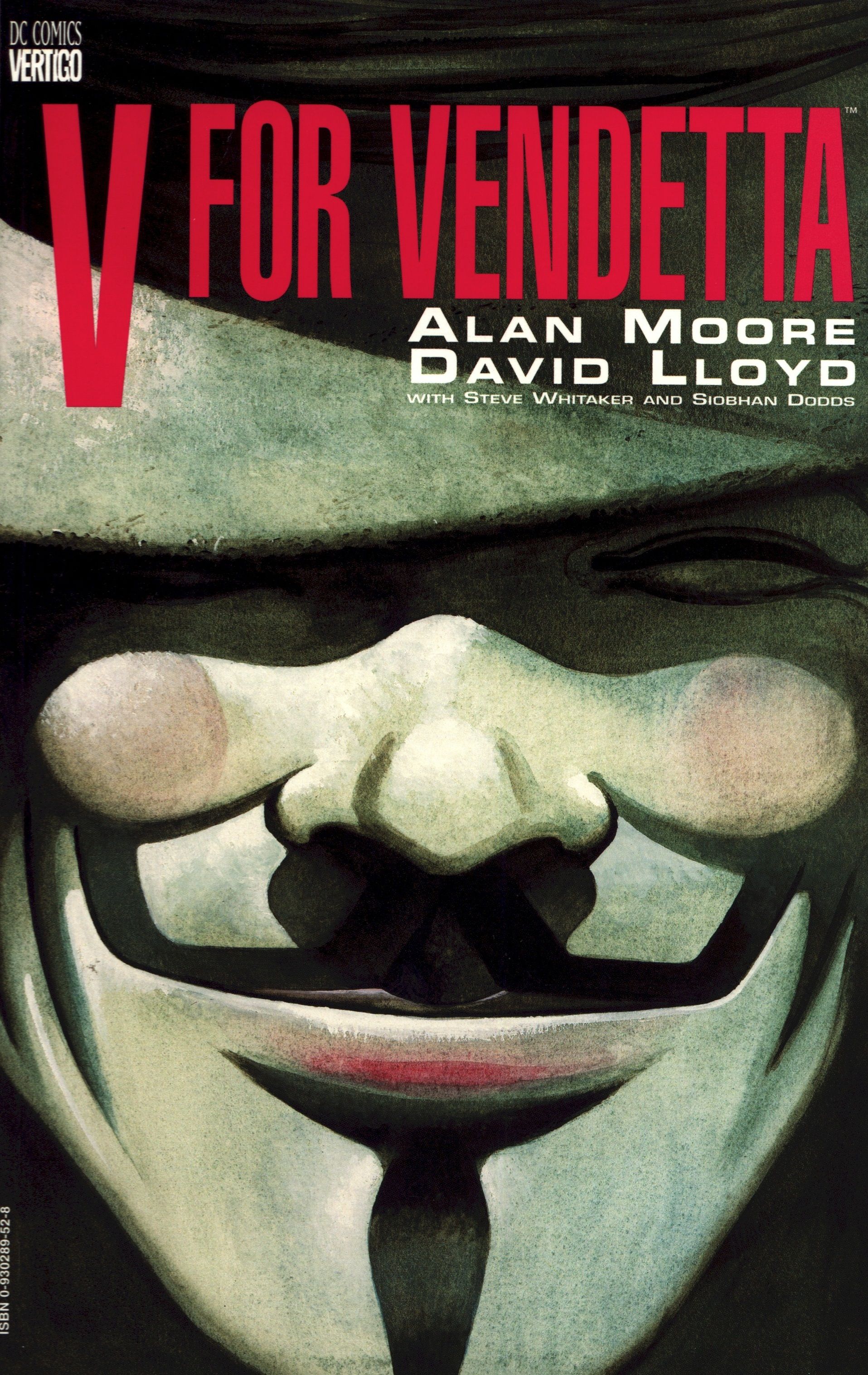 V For Vendetta also allows for great opportunity to examine the traits of an authoritarian regime, especially with regards to fascism in high school social studies. The graphic novel has a great film adaptation depicting a Fascist style Britain controlled by a ruthless dictator and citizens who take a stand against their government. Be warned – the film adaptation is rated 18+ so you many need to have students sign a permission form to view it.

With the popularity of Sir Arthur Conan Coyle’s stories, especially on the big screen, students are often curious about the original stories that inspired the new movies and television shows. The BBC’s Sherlock proved to be invaluable to me in my high school English class. The characters are complex and have rich character development. My students were highly engaged, wanting to try to solve the mysteries alongside Benedict Cumberbatch’s Sherlock Holmes. Students would read some of the original short stories by Sir Arthur Conan Doyle. There are many to choose from which allows for some flexibility for teachers to choose stories they are passionate about, or based around mysteries their students may enjoy. Many of my students used characters from the series on their literary exploration essay for the Diploma exam. Some short stories I would recommend are A Scandal in Bohemia, The Adventure of the Empty House, and The Adventure of Charles Augustus Milverton.

A popular method for engaging students that was presented by Lane Monteith was to convert your classroom into a game. Teachers can make a spreadsheet to track assignments throughout the year and have teams compete for points and bonuses. Students can demonstrate mastery of course content while engaging in some healthy competition. Having students work together in teams for some challenges can also help students be accountable to each other for their learning (and for handing in assignments on time…) because they want their whole team to succeed. 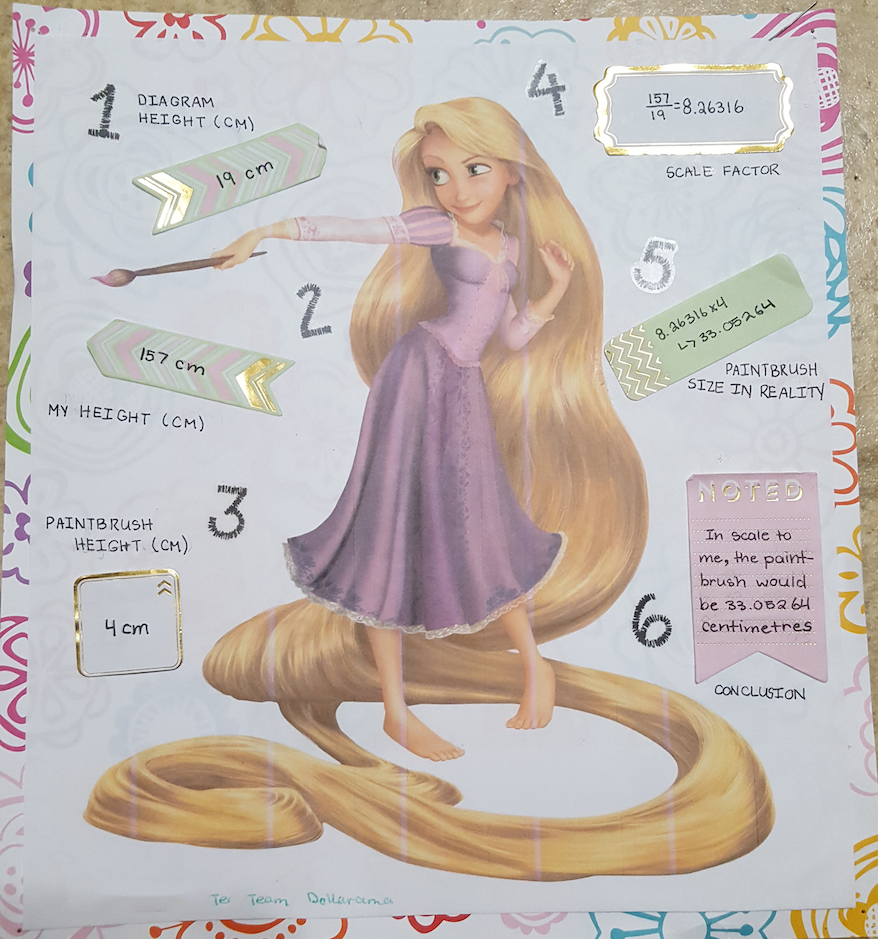 For those that do not know, cosplay stems from the “costume play” when individuals dress up as a favourite character from a television series, book, video game, etc. For students interested in cosplay, many often need to create their own props for their costumes. This is a great way to bring math into the classroom through mathematical scaling — students can choose stills from their favourite movie, television show, or game and determine the scale of the object in relation to them. Problem solving and creative skills are also put into action when they are challenged to create their favourite props. Lane had explored this idea when developing his own weapon for Ganondorf from The Legend of Zelda – Twilight Princess. Another interesting example Lane provided was giving his students challenges such as determining how much Rapunzel’s hair weighs from the film Tangled and what the surface area of a TIE Fighter from Star Wars using their understanding of geometry. By providing these challenges, students were further engaged in mathematical concepts that had more practical applications in the moment and connections to some of their favourite series.

Let’s be honest. Not every student is necessarily going to buy in when you bring pop culture into the classroom, but having a few extra tools in the toolbox never hurts as a teacher! Each teacher is going to be different, but hopefully some of the above examples give you an idea of how you can bring your own interests, and those of your students, into the classroom in a meaningful way.

Feel free to reach out to me via email at smielke@cesd73.ca if you have any questions or great experiences with pop culture in your own classroom!

Want some free resources? What teacher doesn’t!
Get all of Samantha’s teaching resources to get pop culture in your classroom.