The Emotional Impact of Using Showbie with Students 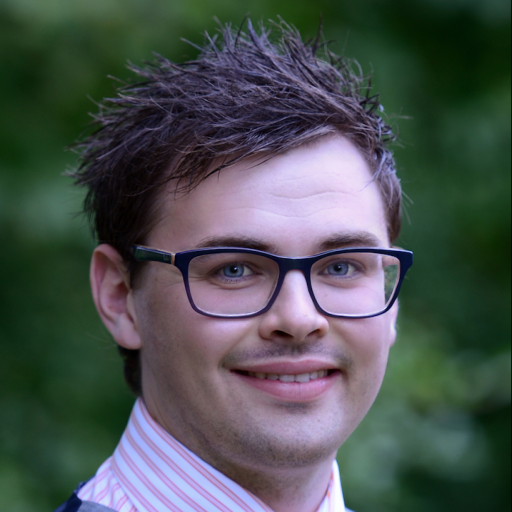 Chris is a Year 6 Teacher, Vice-Principal, and Showbie Champion. His passion lies in using iPads to enhance and personalise learning, whilst enhancing communication between him and his students. You can follow him on Twitter at @MR_L_EDU

Chris Lawson is an educator and Vice-Principal in the UK who wanted to share the way he’s using Showbie to help communicate with his students and make them happier and more comfortable in the process. This is his story.

In today’s educational climate, there’s no escaping buzz words like ‘Assessment for Learning’ and ‘Personalised Learning’. In reality though, one of the most important things to me as a teacher is this: are my students happy?

First, students need to feel safe enough in a classroom environment to know that they can share their thoughts, feelings and what may be going on outside of their school day. Second, as the teacher, I need to make a conscious effort to engage with these children, building relationships day-by-day. There is an issue with that though — one that many practitioners can relate to: time. I would dearly love to know what each of my 32 students got up to on their weekend, or how they feel about an upcoming event, but in reality it isn’t easy to check up on them all. There has been many a time where I arrived home after a long day, picked up a child’s book to mark (or marked in Showbie!) and realised I didn’t even get to talk to that student today.

This is where Showbie comes in. Not only am I highly fortunate to be resourced with 1:1 iPads for my class, but I have been able to utilise the Showbie App in a way that has really helped in my pursuit of a classroom that is focused around communicating how we feel while sharing concerns and worries.

Through using Showbie assignments, I’m able to set weekly ‘boxes’ that allow children to communicate with me. It’s a simple concept that is common in many school settings, but the impact on the classroom and the way I communicate with the children has been profound. Not only do I feel that I know my students better, as they are able to message me about what they’ve been up to or how they’re feeling, but in some cases we can have a two-way dialogue that makes my students feel valued.

I have been able to utilise the Showbie App in a way that has really helped in my pursuit of a classroom that is focused around communicating how we feel and sharing concerns and worries.

It’s important to note that I’m not suggesting communication is done through technology only, but other than meeting with each student at a specific allotted time period, it’s the best way to know what all 32 of my students are thinking or feeling almost instantly.

There was one moment a few years ago when a student came in to school out of character, unable to say what was wrong. Later in the day her unknown personal tragedy surfaced and I found out that her Grandad had passed away the evening prior. When asked why she had said nothing about it, she replied that she didn’t feel she had an opportunity to tell me and she wanted to keep it private. Fast forward to how Showbie has had an impact on students going through moments of grief. A child who had lost their mum asked to speak with me, and a long and purposeful conversation took place. This was instigated by the following message in Showbie:

This small, unintended feature of Showbie has truly changed the way I communicate with my students

Later on in the year, I saw that another child had asked to speak to me urgently. He was distressed and explained his home circumstances. Since I was able to act early and understand why he was distressed, the difference that made for him was priceless.

Additionally, this exercise has helped me learn about other problems like fall outs between students, home circumstances that a student may not have felt comfortable talking about in person, incidents of bullying, and even students with low self esteem keeping a log of achievements and successes of which they were proud.

Such a small, unintended feature of Showbie has truly changed the way I communicate with my students, and most importantly ensures that our children are cared for and happy!

What is Digital Citizenship? A Conversation with the #digcit…

Digital Citizenship is a relatively new concept, but it’s one that many…

How Your School Can Prevent Device Breakage

Cost is a huge factor when it comes to device rollouts, and that includes the…