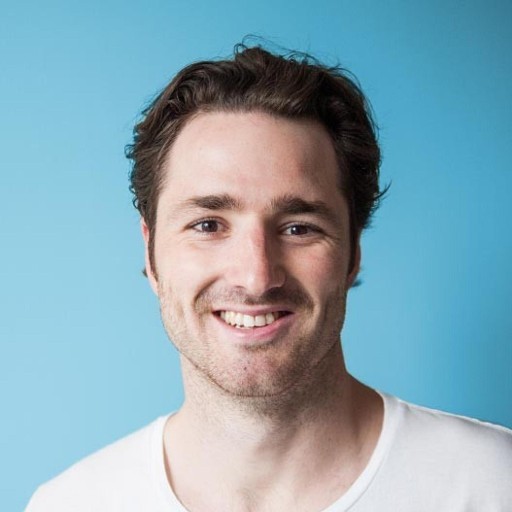 Justin is a teacher & edtech evangelist from Melbourne, Australia. He moved to California to join Imagine K12 as a startup founder & currently writes for Showbie.

The blank stare…You know, the one that either says, “I have no earthly idea what you are talking about.” or “Why are you telling me this? I already know it.” I suppose there is one other possibility. Anyone? Anyone? Bueller?… Utter and complete boredom. Misconceptions and lack of engagement can both derail the learning process.

One of the apps we use really gets to the heart of both of those concerns.  I’ve written about Explain Everything before. It really is a robust app.  The best part is that it is easy enough for my 5 year olds, yet just as relevant and engaging for older students.  I’ve even seen a few adults having a great time creating a screen cast in this app.

“If you can’t explain it simply, you don’t understand it well enough”
– Albert Einstein Tweet this!
//

We’ve been learning about Spiders in science! My students all drew a detailed spider picture in our Drawing Pad app and saved it to the camera roll. Then they uploaded it to Explain Everything.  From there, the students labeled their drawings as scientific annotations has been a focus in our Writing Workshop. Then they recorded themselves explaining their work.

As I was showing this app to a small group, their eyes widened and they were immediately interested in doing their own.  They were very excited and had great conversations amongst themselves as they discussed the length/width of the arrows used to point to their objects.  Should it point this way or that? What if they moved this over there? Noticeably absent were questions directed at ME.  Even though this was their first time using this app, they were busy figuring things out themselves and working through ideas, thoughts and questions with their peers.

This first time with Explain Everything was very successful.  After completing their assignment, they uploaded it to Showbie where I could then view and evaluate each submission.  As the year progresses, Explain Everything will be one of their go-to apps to share what they have learned.  This gives my students a voice and choice in how they document what they know, as we work on unpacking standards and demonstrating learning.

iPads are often thought of as a consumptive device. But through the use of creation apps, such as Explain Everything, students are able to create their own content! When you combine this with Showbie, teachers can evaluate student work and give rich feedback to complete the learning and assessment cycle.

Thank you for reading – Justin

What happened when Ms. Ryder handed out assignments from her…

Matcha has been designed to give us a simple, uncluttered alternative to some…